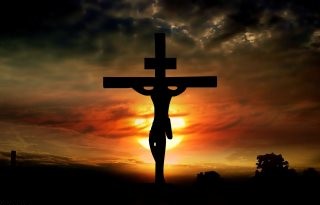 AFRICANGLOBE – A 46-year-old Pastor, Olamide Sobowale, of Glory Church of Christ Aladura, Oke-Itoku, Abeokuta, Ogun State, Nigeria  has been ordered to be remanded in prison for allegedly raping a woman while bathing in his church backyard.

Pastor Sobowale, who was arraigned before a Magistrate Court sitting in Isabo, Abeokuta, yesterday, was accused of raping one Dupe Makinde, 30, who lives in Isaje, Abeokuta, while taking a spiritual bath allegedly recommended by the pastor.

The prosecuting counsel, Paul Etusi, told the court that the accused grabbed the complainant while she was in a bathroom within the church premises and raped her.

Etusi said the complainant had already put the soap on her face as she began bathing when the pastor suddenly entered the bathroom, grabbed and raped her with soap on her face.

According to Etusi, the accused had told Mrs. Makinde that he had a vision about the her and asked her to come for deliverance in his church.

He said: “He asked the woman to come to the church to take a spiritual bath for her deliverance, but, while the complainant was taking her bath, the accused barged into the bathroom, grabbed the woman and raped her.

“The accused has committed an offence contrary to section 357 and punishable under section 358 of criminal code of law of Ogun State, Nigeria, 2006.”

Magistrate A. Araba after listening to the prosecuting counsel, ordered that the accused be remanded in prison until he gets advice from the Director of Public Prosecution and adjourned the case till September 16,2013. 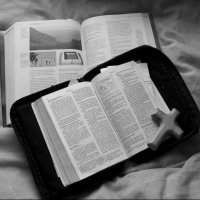 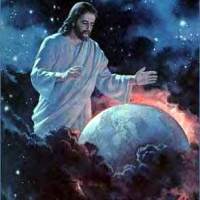 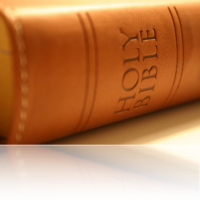 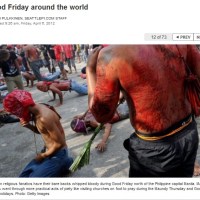 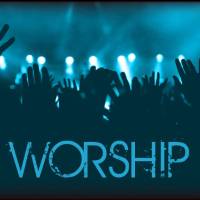 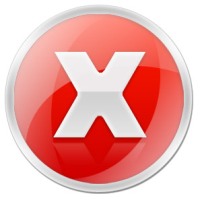